The Treasure of Umbria

Bevagna is a little jewel box of a town surrounded by perfectly preserved ancient walls, nestled in the center of Umbria. Visiting Bevagna is like making a journey to the Middle Ages. The city seems to have stood still more than 1,000 years ago. Walking its medieval streets, you can see artisan shops, ancient churches, and monuments that preserve the ancient atmosphere of the town. Bevagna lies just between the spiritual center of Assisi and the capital of contemporary culture Spoleto. The remains of the Roman Theater, thermal baths, and the temple are can all be visited. The Strada del Sagrantino passes through Bevagna, making it an ideal place to taste the well known Sagrantino of Montefalco wine. Bevagna is beautiful in every season, but the city truly comes alive in June for the Mercato delle Gaite. Bevagna turns into ancient Mevania for ten days, with the town faithfully reproducing the life of a medieval town between 1250 and 1350 as depicted in municipal statues of the period. 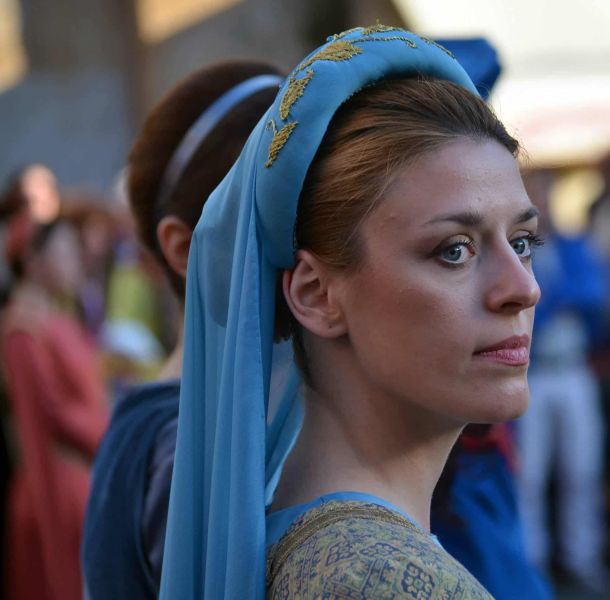 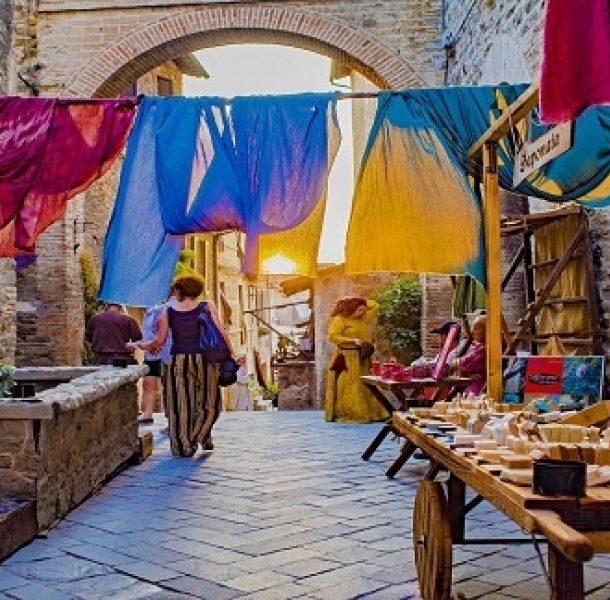 © 2021 Umbria In Tour All rights reserved